Do you know where the term “Life Coaching” comes from?

If you think it comes from athletic coaching, it’s actually the other way around.

The term “coaching” developed at Oxford University in England in the 1830’s, where it was used as slang for a kind of tutoring that would help students pass their exams.

Why did they call it “coaching”? Well, if you had to travel in those times, to get from Point A to Point B, you would take a horse-drawn coach.

For decades the term remained local slang. Then, when England began to professionalise sports, and they were looking for a way to describe a professional who helped athletes improve, they borrowed this term and invented the role of the athletic coach.

We call the invention of the term “coaching” the First Wave of Coaching.

For the Second Wave of Coaching we need to fast-forward 130 years to Phoenix, Arizona.

Rumours were growing about a psychiatrist named Dr. Milton Erickson, who was able to transform practically any patient.

And his methods were quite mysterious.

So a curious scholar named Jay Haley journeyed to the desert to learn from him.

What he discovered, did NOT disappoint.

In fact Erickson’s approach was so unlike anything ever seen before, it took Haley 12 years to crack the code.

The resulting book, Uncommon Therapy, transformed the field of psychology.

He also discovered how coaching works.

You see, in those days, psychology primarily focused on the past.

If a person – let’s call him Peter – was having a hard time, the psychologist would seek answers in the past, for instance in Peter’s childhood.

But Erickson’s work is present focused.

To help Peter, Erickson would seek to understand what Peter wants right now. The belief being that once we understand Peter’s present goals, we can uncover the obstacles holding him back, and find a solution.

So while most psychologists in those days were rooting around in people’s childhoods – often dragging out a patient’s therapy for months or even years -, Erickson was creating far more accelerated and effective results for one person after another.

This breakthrough earned him the moniker the “Mozart of Positive Change.”

Of course, nobody referred to Erickson’s work as coaching.
Because coaching didn’t exist yet.

But… this was the spark which ignited the coaching revolution.

You see, one of Erickson’s early proteges was named Cloe Madanes – a psychologist who went on to develop Strategic Family Therapy and Brief Therapy, a form of treatment which forever transformed the field.

And another student of Erickson’s work was a young man named…
…Tony Robbins – the creator and developer of what would become known in our modern day-and-age as Life Coaching.

It was in this Third Wave of Coaching, Tony and a handful of coaches began to define what coaching is.

In fact, he found a way to use these methods anywhere – a corporate office, a client’s living room, and even onstage in front of an audience of thousands!

So now, working together, we are able to harness combined knowledge and insights and bring them all together into an effective and efficient approach.

“Rogers Adoption Curve.” is a pattern that we see whenever something new goes mainstream – from something that barely anyone is using… to something that everybody uses. It doesn’t matter what it is that’s being adopted – whether it’s the automobile, or internet shopping, or a new fashion statement, or a new dietary practice – the pattern is always the same.

It starts small, with only a few passionate people doing it. These are the innovators.

Then more people learn about it and give it a try. These are the early adopters who like to find the “next big thing.”

Then the majority of people catch on and start doing it.

At this point, millions of people are seeing the benefits, jumping on board, and adopting it. Within a short time this thing, which was rare a few years earlier, becomes universal.

We saw it with smartphones.

At the beginning, only a few “techy” people were using smartphones, which were considered a luxury.

Now everybody relies on a smartphone.

Do you see how coaching is following this pattern?

It went from an obscure slang term at Oxford… to a luxury service used by superstars… to a practice that now serves millions of people in every walk of life.

Coaching is becoming the new standard for leadership, growth, and positive change.

This means that there are millions of people who, just ten years ago, would never have dreamed of hiring a coach. But now they’re thinking about it. Perhaps you know somebody like that.

So who is hiring coaches?

Parents looking for help with their kids and families.

You name it – all kinds of people are hiring coaches.

I took the Robbins Madanes Training to learn and become a Strategic Interventionist many years ago to add to my repertoire of personal behavioural change models like Hypnotherapy and Neuro Linguistic Programming – to meet that demand and facilitate this approach full time Monday’s to Fridays get in touch to book your Life Coaching and NLP session either via Zoom anywhere in the world or in person in Dorset.

Thank you Mark Peysha of RMT for the above post.

There are many doors to change… I offer a few with QHHT, NLP, Strategic Intervention Life Coaching… 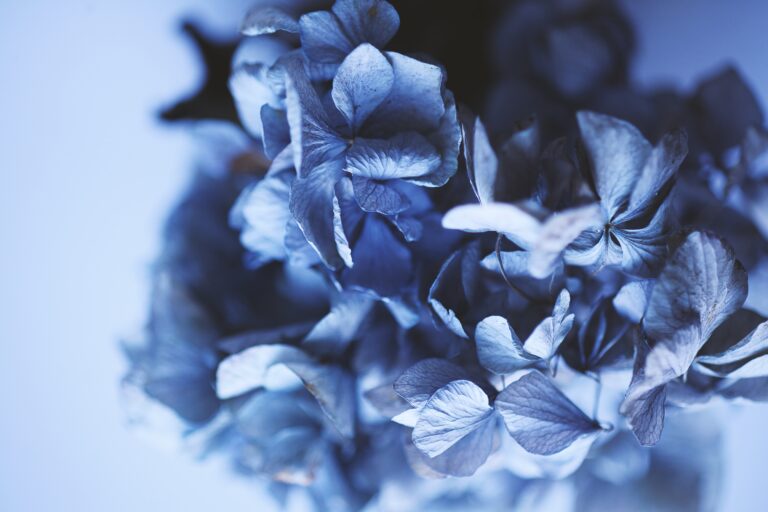 The Quantum Healing Hypnosis Therapy experience is unique to the individual, after the client and myself have…

What would it be like to observe seeming insults as interesting events? Or be energised and motivated…

RECEIVE RESOURCES AND
INSIGHTS FROM NATALIE